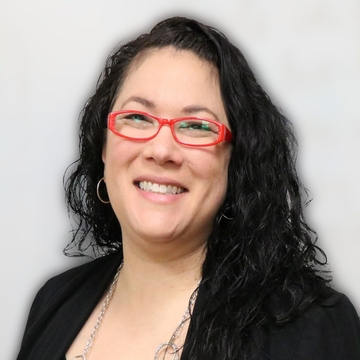 Brandy was born in Santa Ana, California, but moved to the Oklahoma- Arkansas area when she was in middle school. She graduated from Hugo High School in Hugo, Oklahoma in 1997 and earned a Bachelor of Arts in Psychology and Sociology from the University of Notre Dame in South Bend, Indiana in 2002. Until 2010, Brandy worked as a probation and parole officer in Fort Smith, Arkansas, specializing in the supervision of adult sex offenders. As a second-generation immigrant, Brandy already had an interest in immigration law, but her interactions with the immigrant community in Fort Smith pushed her to continue her education so that she could work more closely with them. After moving with her family to Idaho, Brandy decided to fulfill her dream of becoming a lawyer, graduating with a Juris Doctor from Concordia University School of Law in 2018. While in law school, Brandy participated in the Concordia University School of Law Immigration Clinic and provided pro bono legal services to immigrant families through Project LAURA, a nonprofit serving families seeking asylum through the immigration court. While a third-year law student, Brandy was hired by Community Council of Idaho to start an immigration program, which became Familias Unidas. For the first year, Brandy provided immigration legal services to low-income families in Canyon County as a Department of Justice Accredited Representative until she was admitted to the Idaho State Bar in October 2018. Brandy is a member of the American Immigration Lawyer Association and practices immigration law exclusively. Brandy’s focus is on the reunification of families through direct representation at the U.S. Citizenship and Immigration Services or the Immigration Court. 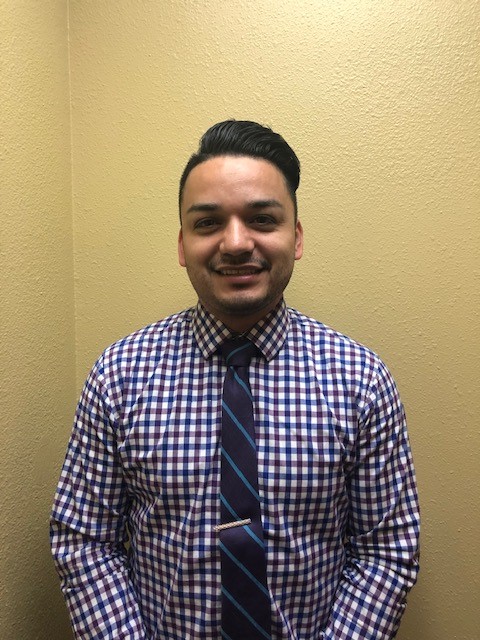 Manuel is a local Idahoan. He grew up in Fruitland and moved away when he joined the military. After the military, he went to the University of Oregon and received English Literature and Biology degrees. He is now a second year law student.

"I was motivated to become a lawyer back in 1999. My father was in his citizenship process. I was studying government in the sixth grade. Our studies at the time paralleled one another and I was able to teach him about the branches of our government and the separation of powers. I remember too clearly the process he went through and I loved being able to help him. Since then, I felt the duty of serving those in situations like my father was. After a full circle around the world, here I am back in Idaho preparing to serve the exact community that raised me."

Michelle Acevedo is our Immigration Case Worker. Michelle is a Puerto Rican native and holds a degree in Education. Michelle assists the attorney with our cases.