Empowering and Serving the Idaho Communities Since 1971

The Community Council of Idaho, Inc. (CC Idaho) is a rural-centered, multi-service nonprofit organization that has impacted Idaho communities since 1971. We are now the largest nonprofit serving Latinos in the state.

Our purpose is to improve the social and economic status of local communities through workforce preparation, education, cultural awareness, civil rights advocacy, and well-being services.

We have 10 Migrant and Seasonal Head Start centers throughout Southern Idaho that offer full-day bilingual education, parent education, and comprehensive health, nutrition and disability services. Our Employment and Training program helps farmworkers and low-income individuals increase their trade and professional skills at each of our five community resource centers. We currently operate five multi-family Housing projects that provide affordable, safe and decent residences to homeless and farm labor families in Idaho.
In Eastern Idaho, we have three federally qualified health centers for primary healthcare and behavioral health services. Uninsured patients may receive quality healthcare at our Community Family Clinic and pay on a sliding fee scale; Medicaid, Medicare, and private insurance are accepted as well. Through our services, we impact more than 14,000 individuals across Idaho annually. We will continue to strive for growth so we can expand services and maximize our outreach.
Click Here to Learn More

To strengthen families in our communities by offering opportunities in education, health, housing, employment and legal services. 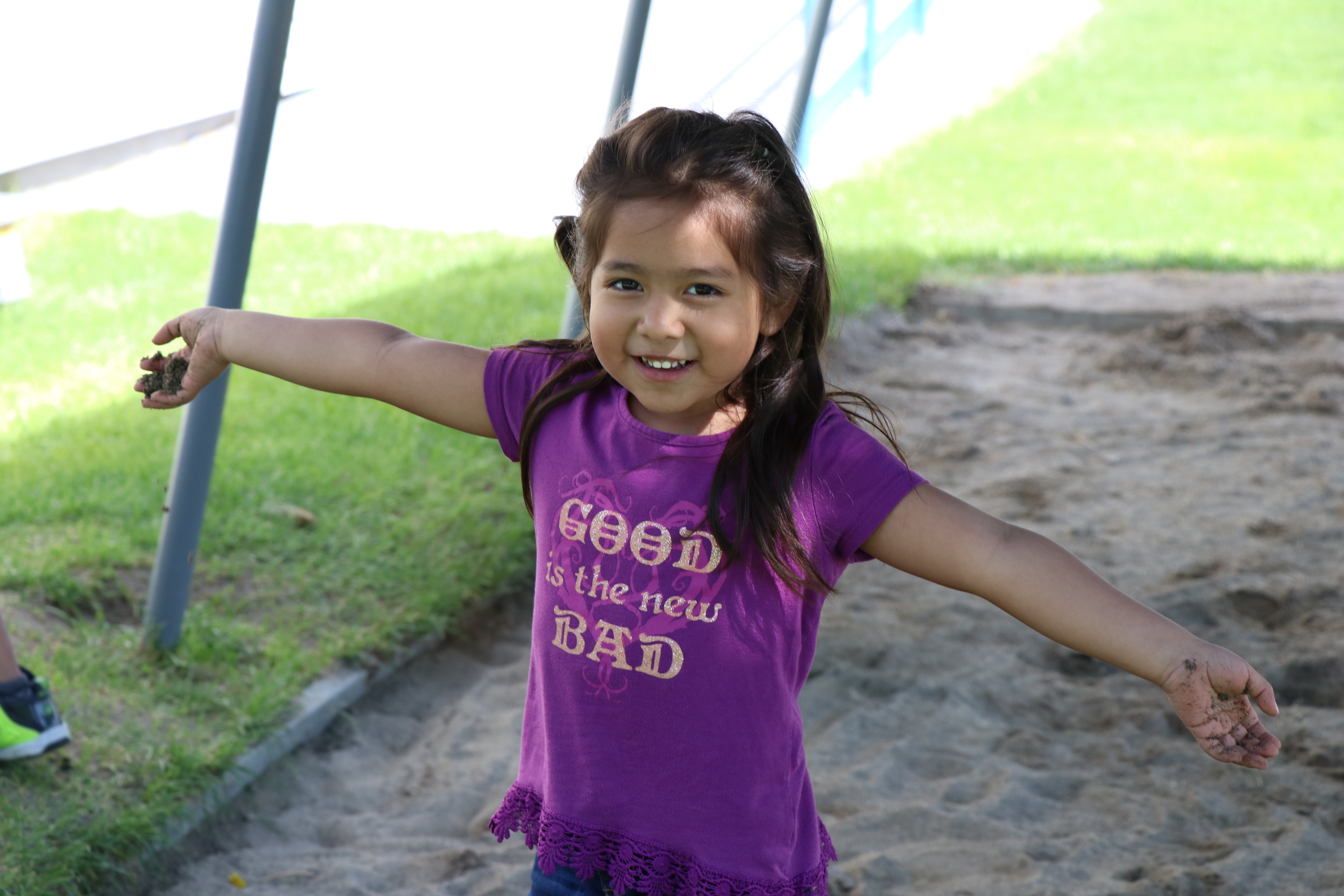 The Community Council of Idaho, having been incorporated in 1971, established deep roots in the great state of Idaho. From a single office in Boise, the agency expanded its operations throughout western Idaho, and then to central Idaho in 1973, its rapid expansion brought services to eastern Idaho in 1974. The agency has a long-standing commitment to providing resources and opportunities in education, housing, health and employment to low-income families. The agencies Articles of Incorporation lists its purpose “To promote the general well-being of farmworkers, and low-income people, both in and out of the State of Idaho, by providing benefits and services to eligible recipients for the purpose of: Cultural Awareness, Civil Rights, Economic Development, Educational Opportunities, Employment Opportunities, Health Opportunities and Housing Opportunities.

Currently, CC Idaho successfully operates the following five district departments: Affordable Housing; Migrant and Seasonal Head Start; Primary Healthcare; Immigration Legal Services; and Employment and Training. Under Employment and Training, there is also the Youth Build Program, Community Service Block Grant, National Farmworker Job Program, and the High School Equivalency Program. These programs are delivered from a total of 26 sites throughout the State of Idaho. This multi-pronged approach has served the population well, bringing access to a wide range of support services and providing continuity between services and sites. CC Idaho is a private non-profit organization having a staff of approximately 400 and an overall budget of over $22 million per year.

1977: Opened Center for Employment and Training in Caldwell, ID

2008: Governing board becomes Tripartite Board Structure

2012: Assisted DACA with Applications through self-help workshops and pro-bono attorney

2013: Ribbon cutting and opening of the Community Council Opportunity Center in Burley.

2014: Received new funding from the Cambia Health Foundation to teach Head Start children and their parents about obesity and diabetes prevention.

2016: Became BIA Recognized & Accredited allowing for representation before USCIS, ICE, and the Immigration Courts for our new Immigration Program.

2018: Launched Residency Program at the “Community Family Clinic” in Idaho Falls through partnership with EIRMC